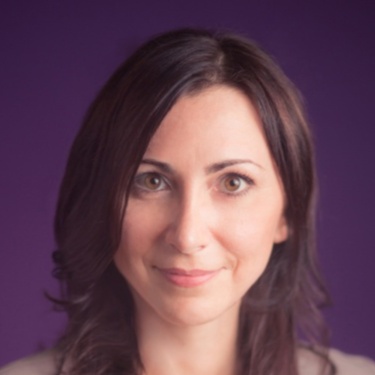 Celia Hodent is recognized as a leader in the application of user experience and psychology in video game design and in the development of UX strategy and process in game studios. She holds a PhD in psychology from the University of Paris Descartes-Sorbonne, France, where she specialized in cognitive development. In 2005, Celia stepped aside from academic research to work with an educational toy manufacturer, VTech, and then entered the video game industry. She has worked at Ubisoft Paris, Ubisoft Montreal, LucasArts, and Epic Games to help guide the studios, and their projects, toward improved user experience practices. Celia’s approach is to use cognitive science knowledge and the scientific method to concretely solve design problems and make sure the player experience is always enjoyable and engaging, while reaching business goals. Celia is also the founder and curator of the Game UX Summit, which launched in Durham, NC, in May of 2016, hosted by Epic Games. She has worked on many projects across multiple platforms (PC, console, mobile, and VR), including the Tom Clancy’s Rainbow Six franchise, Star Wars: 1313, Paragon, Fortnite, and Spyjinx. Celia is the author of The Gamer’s Brain: How Neuroscience and UX can Impact Video Game Design, published in August 2017.